Daniel Naudé: A Decade of Seeing 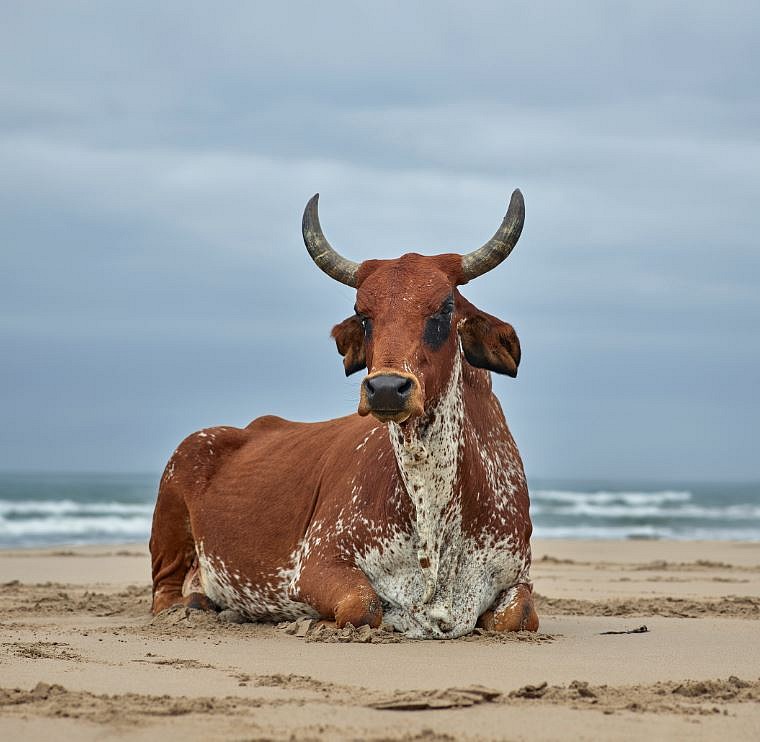 "The animal has secrets which, unlike the secrets of caves, mountains, seas, are specifically addressed to man." - John Berger, Why Look at Animals?

From his early encounters with stray dogs in Africa, to his majestic images of Ankole cattle in Uganda and the Zebu cattle in Madagascar, Naudé manages to create the impression of time standing still. His portraits are also an attempt to create an enduring memory of what humanity is slowly and surely destroying.

"My decision to take a particular image of an animal emerges from a reciprocity between us, a singular moment in which my presence and that of the animal merge. This moment is not stage-managed. .... The animal's bearing cannot be arranged or controlled. It does not pose; there is no pretence or acting. .... Despite this, or perhaps because of it, it is possible to capture chraracter, to create portraits of individuals rather than records of perfect specimens."             -   Daniel Naudé