Launched in 2012, CONTEXT Art Miami's open atmosphere creates a meaningful dialogue between artists, galleries and collectors while providing the ultimate platform for the presentation of mid-career, emergent and cutting-edge talent by emerging and established galleries. Ninety-five international galleries, vetted by the CONTEXT Art Miami Selection Committee, exhibit highlights from their gallery programmes, solo artist exhibitions and curated projects. The combined efforts of CONTEXT Art Miami and Art Miami provide a unique and alternative opportunity for leading primary dealers and their artists to be marketed and promoted internationally during the most important week for contemporary art in America. 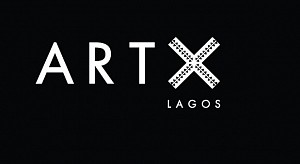 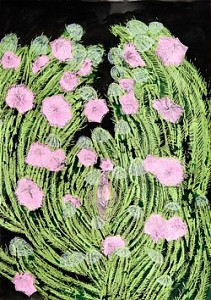 PRESS: Lady Skollie | Weakest Link at Eastside Projects is reviewed by Graham Wood in the Lifestyle Section of Sunday Times

Lady Skollie | Weakest Link at Eastside Projects in Birmingham, UK, is reviewed by Graham Wood in the Lifestyle Section of Sunday Times. The feature includes an artist portrait of Lady Skollie at the exhibion and work details of PAPSAK PROPAGANDA III: And I was really far out and you thought I was waving, but I was drowning (Stevie Smith tribute) and Cagn speaking to the people from the sky. 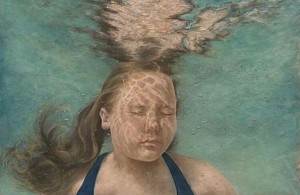 Shany van den Berg is announced as one of the Top 40 finalists in this year’s edition of the prestigious Sanlam Portrait Award. 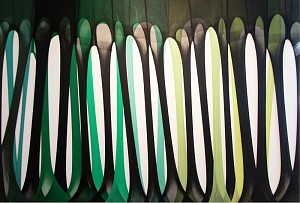 PRESS: Turiya Magadlela is featured in the New York Times' review on the Gossamer exhibition

Turiya Magadlela, on the occasion of Gossamer at Carl Freedman Gallery Margate, is the subject of a feature with Rachel Felder on the New York Times'. 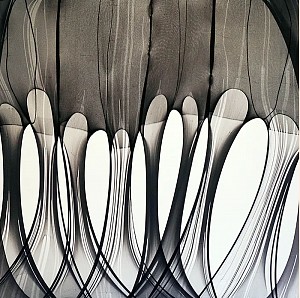 PRESS: Turiya Magadlela is featured in the Financial Times' article on pantyhose in art

Turiya Magadlela is featured in the Financial Times' article on pantyhose in art. 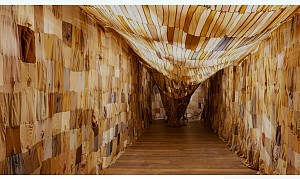 Turiya Magadlela is commissioned for the 16th Istanbul Biennial

Textile artist Turiya Magadlela was commissioned by the 16th Istanbul Biennial curatorial team to create a site-specific artwork in Turkey. S’Maidical is a series of giant tapestries made of tights, which cover the ceiling, resulting in a cave-like structure. Throughout the opening week, as a performance, she continued to sew tights in the exhibition space, calling attention to labour conditions, gender disparities, as well as the intertwined histories of sexually and racially-grounded violence and abuse. Magadlela’s use of textiles also calls attention to (skin) colour, as well as referring to the context of South Africa, with allusions to black magic and fetish dolls.

The Biennial runs until 10 November. 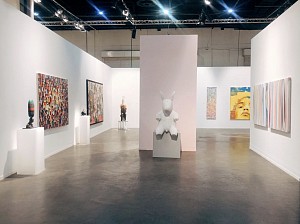 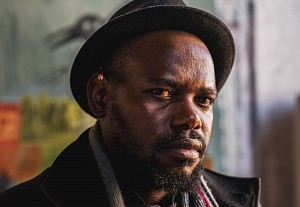 PRESS: Blessing Ngobeni is the subject of an interview video on East Coast Radio

Blessing Ngobeni is the subject of an interview video, disucssing his journey to becoming one of South Africa's most established contemporary artists, on East Coast Radio 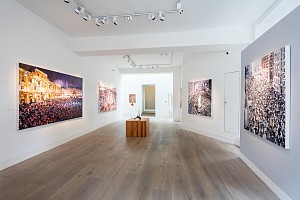 Nigel Mullins: Mass Gatherings is featured, with image of Protest at Trafalgar Square, in a roundup of art events in the September issue of Sloane Square