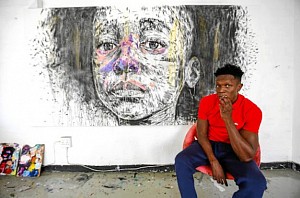 Nelson Makamo is the subject of a feature by Ernest Mabuza on TimesLive. 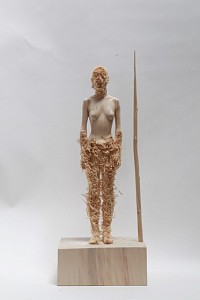 PRESS: Aron Demetz has a new solo exhibition at the Galleria Doris Ghetta

Aron Demetz has a new solo exhibition at the Galerie Doris Ghetta in South Tyrol, Italy. 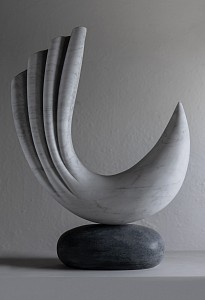 With this new body of work, Peers continues exploring the relationship between positive and negative shapes. Removing more marble allows the negative shapes to play a greater part and the focus shifts between the marble contours and the air around them - a conversation between matter and space. 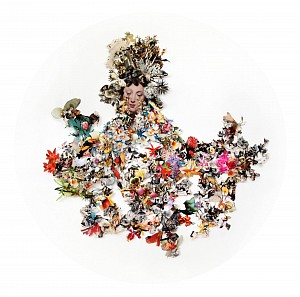 Using the medium of collage to powerful effect, Wildenboer’s exhibition comprises highly textured and sculptural works that serve as contemporary vanitases within the context of the Anthropocene.

Through her practice, Wildenboer reflects on how humankind is affected by globalisation, economic upheavals, scarcity, pollution and man-made disasters. She explores both beauty and excess, the magnitude and the mystery of the cosmos, contrasted with the relative insignificance of humans. 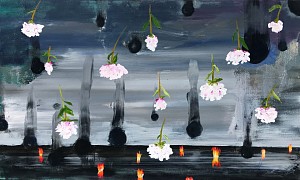 Beezy Bailey, on the occassion of his book launch at Everard Read London, is the subject of an interview with London Live

Barbara Wildenboer: Folly is featured, with image of Flights of Fancy, in a roundup of art events in the March issue of Sloane Square 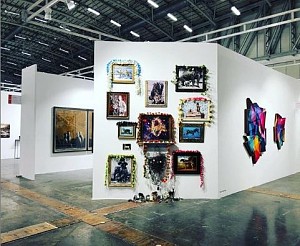 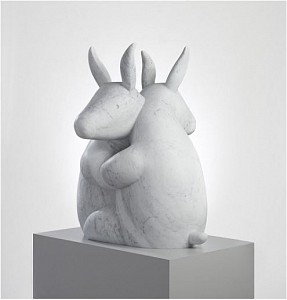 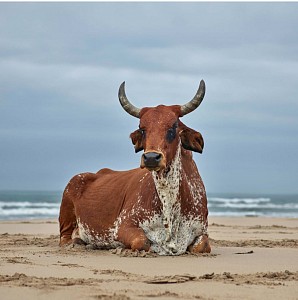 "The animal has secrets which, unlike the secrets of caves, mountains, seas, are specifically addressed to man."- John Berger, Why Look at Animals? 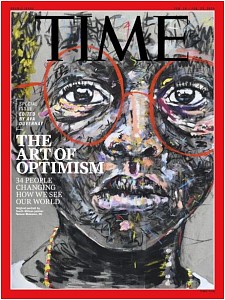 Nelson Makamo, on the occasion of his cover page image Visions of a limitless future in Time magazine, is the subject of a feature by Ciara Nugent.